Amongst the many interesting species of Echinoids (urchins) that can be found in the Hauraki Gulf, the most intimidating looking has to be the long-spined sea urchin, Centrostephanus rodgersii. Its perceived threat however, is caused by much more than its appearance.

What makes the long-spined sea urchin different from kina?

Kina, Evechinus chloroticus, are the most familiar and most widely distributed sea urchin in New Zealand. They are the most common urchin species, found around all the parts of our rocky coast that have large brown algae for them to eat. Comparatively, the long-spined sea urchin are a subtropical species, preferring the warmer waters of northern NZ.

They are quite easily differentiated at first sight; the long-spined sea urchin, C. rodgersii, spines are black (iridescent blue in the right lighting) and measure about triple the length of kina spines. Their test (shell) diameter is about the same as kina but due to the length of their spines they have a much larger appearance.

Kina are found from shallow intertidal reefs and tide pools, and graze on algae down to depths of about 15-20 metres. They are omnivorous but particularly fond of grazing on common kelp, Ecklonia radiata. On the other hand, the long-spined sea urchin (sometimes called ‘Centros’) generally occur deeper and unlike kina, their grazing continues deeper than depths of 50 metres (they’ve been recorded at a depth of 58m in Tasmania!)

Centros play a different role to kina in the ecosystem because they prey on a much wider range of food sources.Long-spined urchins are intense grazers, much more voracious herbivores than kina, and will eat many reef dwelling and encrusting organisms that are unable to retreat. They can create barrens devoid of all algae, habitats which then become unproductive and unsuitable to support the biodiversity you would see on a healthy reef. The long-spined sea urchin has caused dramatic losses of vital kelp habitat in South East Australia and Tasmania in recent decades and have been expanding their southern range in Australia due to increasing water temperatures which can be attributed to climate change. Centros have already started to form barrens at some of New Zealand’s offshore islands.

The long-spined sea urchins can create barrens deeper than kina, and research is finding that they feed at a higher trophic level (the position they feed at in the food web). They are capable of causing disruption to the ecosystem as they tend to eat much more than just seaweeds and can impact a wide range of habitats. This is an interesting discovery by University of Auckland PhD student, Celia Balemi, who is researching the ecological impacts of the increasing populations of C. rodgersii on northern New Zealand reefs, under supervision of Dr. Nick Shears. Their research into the population structure of Centros in the outer Gulf suggests that the population is becoming increasingly self recruiting – the emergence of small urchins are a telltale sign of a growing population.

Connection to crayfish and climate change

Recently we covered the decline of crayfish populations in the Hauraki Gulf, where numbers are falling, even in marine reserves. This change in ecosystem structure and the balance of predators to prey could mean that the long-spined urchin can cause further issues. Looking across the Tasman, in New South Wales, overfishing of predatory species of Centros (Spiny Rock Lobster and Eastern Blue Grouper) has resulted in an expansion of urchin barrens. A bit worrying, some research from Australia shows that the Spiny Rock Lobster (Jasus edwardsii) prefers native prey and that “resident lobsters [of Tasmania] are unlikely to control further barren expansion unless a behavioural shift occurs.” This creates concern since the Hauraki Gulf already has very low populations of crayfish. Furthermore, it implies that our crayfish are also more likely to prefer their more common and familiar prey, kina.

There are many factors which can impact the future of our kelp forests; the combination of declining predator populations and warming waters are just a part of the accumulation of threats to our kelp forest ecosystems. The biggest concern is that we will see many more long-spined sea urchins flourishing and moving southward as ocean temperatures continue to rise.

The growing populations of Centros at the Mokohinau Islands (research which has been supported by monitoring), plus anecdotal reports, show numbers around other outer gulf islands are increasing. If you are keen at helping scientists track the movements and range expansion of the long-spined urchin, you can report your observations via I-naturalist. The furthest south Centros have been recorded so far is Gisborne, but they could be moving south with warmer ocean temperatures being sustained over the winter months. 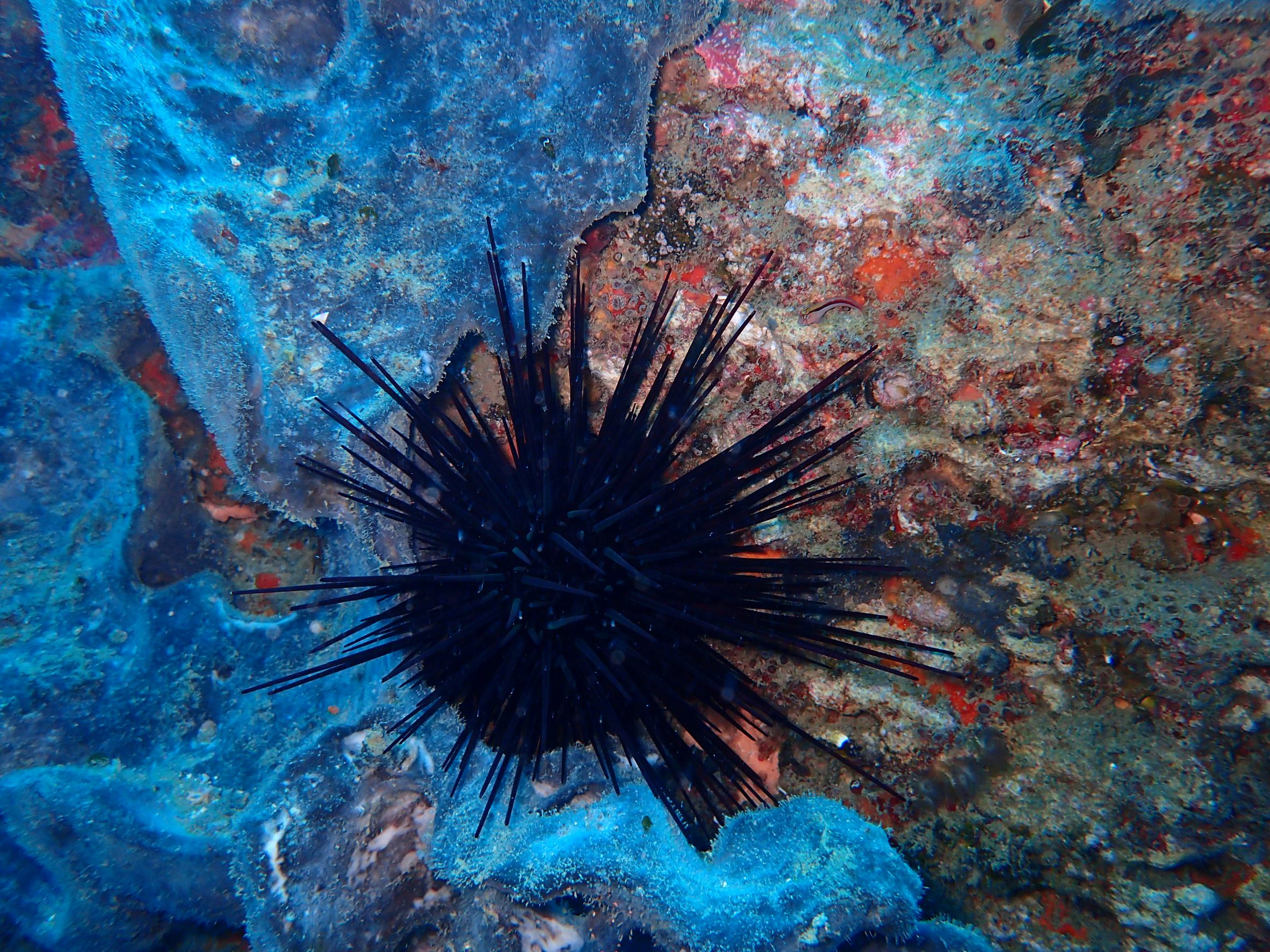 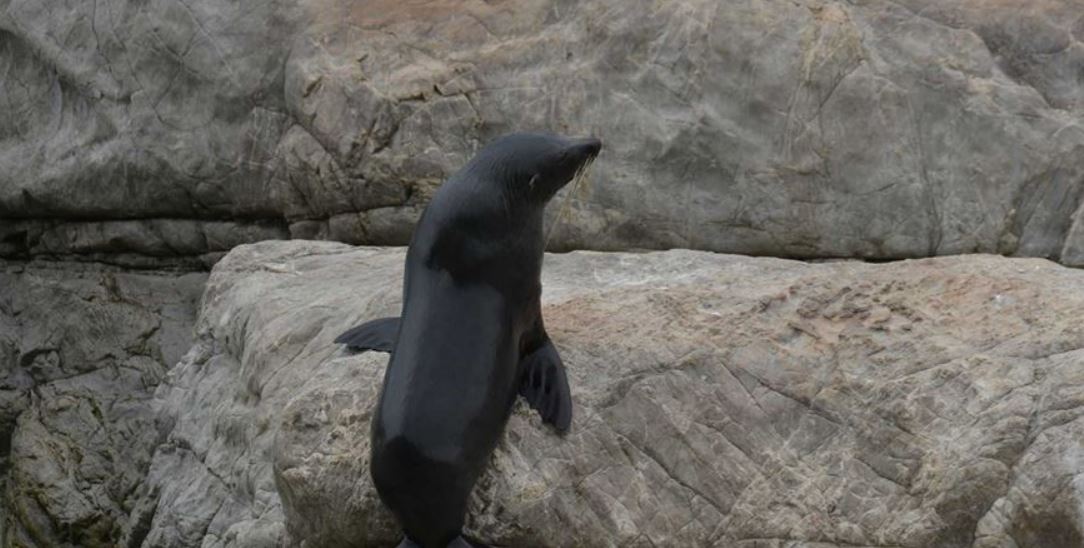