Seabird scientist Elizabeth Bell has been announced the winner of the 2017 Holdaway Award for leadership in and around the Hauraki Gulf Marine Park.

The award was conveyed via Skype to the Turks and Caicos Islands where Elizabeth is managing a project to conserve iguana, terns and tropicbirds. She had been evacuated from her field location the previous night due to Hurricane Irma.

Elizabeth Bell is senior ecologist with Blenheim-based Wildlife Management International Limited and has worked for over two decades on one of the Gulf’s most charismatic residents, the taikō/ black petrel. 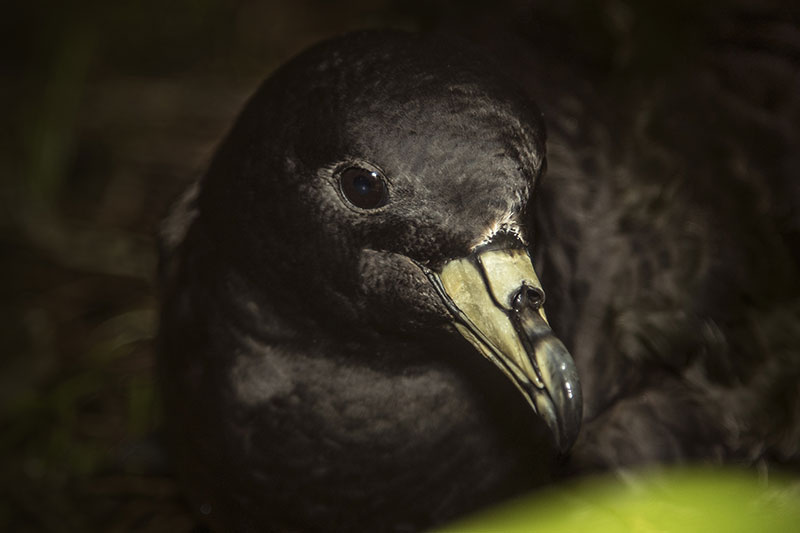 The black petrel breeds only on Great Barrier and Little Barrier islands. A seabird risk-assessment in 2013 identified it as New Zealand’s most at risk seabird from commercial fishing, with an accidental capture rate potentially fourteen times higher than its population of 2700 breeding pairs can sustain.

“The Holdaway Award recognises leadership quality and the inclusive way Elizabeth has shared her research work has helped change the way we fish the Gulf.”

Dozens of fishers, members of the Great Barrier Island community and Ngati Rehua have learned the black petrel story by doing.”

Eggs are laid in burrows in the peaty soils around the summit of Mt Hirakimata around November and parents feed chicks until May. When fledged they leave to roam oceans, wintering in waters off Ecuador and Peru. They return after three years to the same burrow area to find a long-term mate and breed annually. They can dive to 30 metres and are particularly vulnerable to capture on baited hooks when they return hungry each spring. 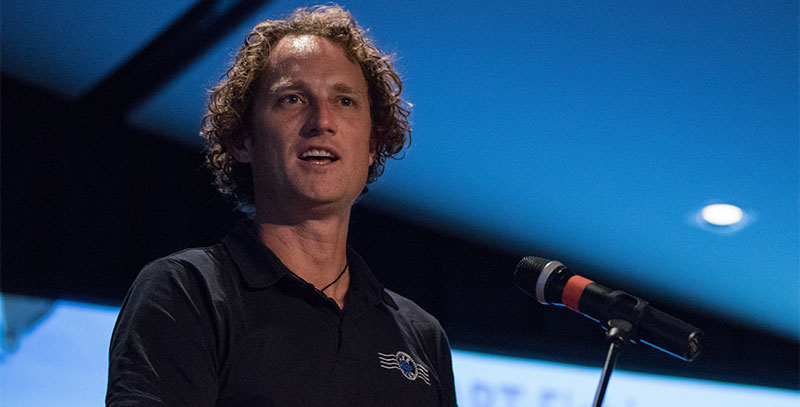 Leigh Fisheries Ltd operations manager Tom Searle told the seminar how visits to the colony motivated fishers to adopt seabird smart practices: setting tori lines to scare birds away, adding weight to sink lines fast, containing offal, setting at nights and having a move on rule when birds are most vulnerable. The measures are backed up by training sessions and on-board seabird plans.

The Holdaway Award recognises the legacy of Jim Holdaway, who championed the creation of the Hauraki Gulf Marine Park, within a farming, civic and military career characterised by courage, service and leadership.

Hawaii-based seabird scientist Dr Andre Raine told the seminar the Hauraki Gulf was an international seabird hotspot. Twenty seven seabird species breed around the Gulf, five of them nowhere else. A third of the world’s 350 seabird species have been observed around the Gulf. The expertise and knowledge developed by New Zealand seabird researchers like Elizabeth Bell is being applied to conservation challenges around the globe.